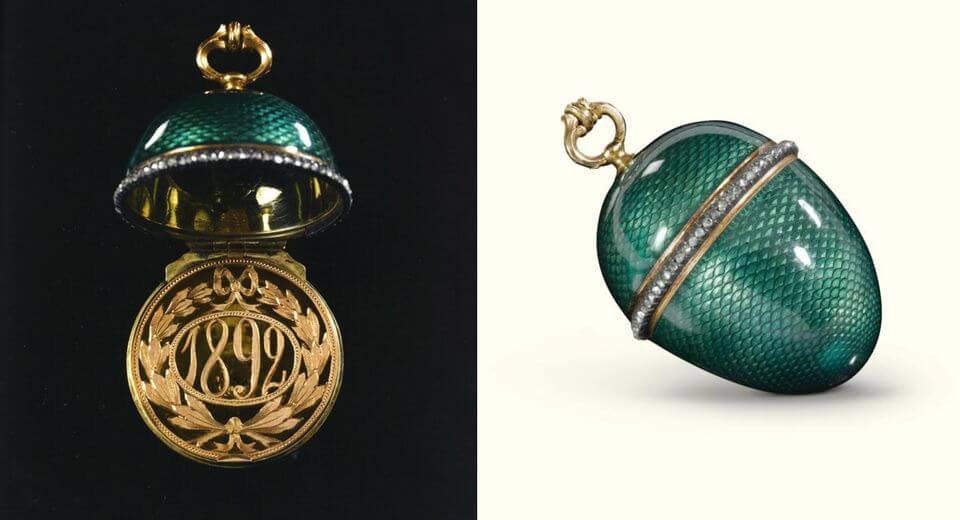 On the 30th of September Auction house Litfund presents the catalogue «Relics of Imperial House of the Romanovs, masterpieces and rare memorial things of Russian war and civil history» which is evaluated by experts over 300 million roubles.

The main pearl of the collection is rightfully a Golden Faberge Easter egg with a surprise from the collection of the Small Imperial Easter Eggs of the Empress Maria Feodorovna (St. Petersburg: Carl Faberge, 1892). This egg is part of the collection of things recorded in the «List of Own Things of the Empress Maria Feodorovna, kept in the Gatchina Palace» (until the October Revolution of 1917). The egg is listed here as number 50 — «a golden egg with green enamel, decorated with diamond roses on the rim and carved golden inscription inside — 1892». This Easter egg comes from the collection of Dimitri Mavrommatis, a Greek asset manager and art collector, member of Christie’s European Advisory Board and Sotheby’s International Advisory Board.

The auction collection includes three unique icons associated with the Imperial House of the Romanovs. First, it is a silver icon with mother-of-pearl «The Marriage at Cana of Galilee» from the collection of Emperor Alexander III and Empress Maria Feodorovna, presented on the 25th anniversary of their marriage (Constantinople, 1891). The next relic is the icon «The Ascension of the Mother of God to Heaven» from the collection of Tsarevich Alexei Nikolaevich, presented him in the Gethsemane women’s community, which was under the patronage of Empress Alexandra Feodorovna (1913, master Feognost Puretsky), and, finally, a unique icon of St. John of Tobolsk, left by Empress Alexandra Feodorovna, wife of the last Russian emperor Nicholas II, to her maid of honor Anastasia Gendrikova in Tobolsk on October 29, 1917. On the back of the icon, by the hand of the empress, there is a handwritten note «Save and preserve / 29. Oct.1917 / Tobolsk / Alexandra». On the part of the Empress, it was indeed a gift of great value and affection, a testimony of deep friendship in sharing the suffering while imprisoned.

An earlier unique Royal piece of decorative art presented at the auction is a bowl with portraits of Empress Anna Ioannovna, created in China by order of the Russian Imperial Court in the late 1730s. The bowl was created in the ovens of the Chinese city of Jingdezhen and painted in Canton (Guangzhou) according to a drawing from the silver Russian ruble of 1736-1739 by Hedlinger-Dmitriev. It is important to note that no other similar pieces are known at this time.

Franz Teichel’s painting «Emperor Alexander II on a Bear Hunt» (third quarter of the 19th century; oil on canvas; 123×87 cm) can also be classified as museum-level items. It is known that Franz Teichel participated in the creation of the Coronation Album of Emperor Alexander II with the work «Greetings of the Sovereign Emperor to the people from the Red Porch» Two works of the master on hunting issues were published in the famous book by N.I. Kutepov’s «Imperial Hunt in Russia» (T. 4, St. Petersburg, 1911). It is important to note that few paintings by Teichel have survived, they are mentioned in the pre-revolutionary press, sometimes they are found at foreign auctions, one genre canvas is kept in the Novosibirsk Art Museum.

A stunning item in the collection of the auction is a one and a half meter icon, hand-painted «In memory of the miraculous salvation of the Royal Family in a train wreck on October 17, 1888» (1888-1889). The crash of the imperial train is a railway disaster that occurred in October 1888 with the imperial train on the section of the Kursk-Kharkov-Azov (now Southern) railway at the Borki station near Kharkov. The salvation of the imperial family in the official press and in the church tradition was interpreted as miraculous; an Orthodox church was erected at the site of the disaster.

From the famous Tauride Palace exhibition of portraits of 1905, organized largely thanks to the efforts of Sergei Diaghilev, there is a portrait of Princess Maria Vorontsova: on the back of the frame there is an exhibition label with the inscription: «Portrait of Princess M. Vorontsova by Franz Xaver Winterhalter. Property of Princess Kochubei Natalia Afonasyevna. St. Petersburg». The fact that this portrait was actually presented in the Tauride Palace in 1905 at the Historical and Art Exhibition of Russian portraits is confirmed by archive materials and photographs of the exposition.

The archive of letters from General Anton Ivanovich Denikin addressed to the writer Ivan Sergeevich Shmelev is also unique: eleven of Denikin’s handwritten letters and two typewritten letters signed by Denikin. «… The general political situation is developing in such a way that one is simply amazed: blindness, cynicism, selfishness … Facts, logic, convictions bump into a blank wall. As if they had agreed to finish off Russia, and then it would be easier to come to an agreement and profit at its expense … Against the background of this trouble, personal hardships are more acutely perceived. Well, yes, this is an old and boring question … », — writes famous general in his letter.

Among the 300 lots of the catalogue, there are many items from the collections of representatives of the Romanov family, famous Russian royal families, the military and political establishment of Russia, including rare books, historical documents, letters, autographs, photographs, posters, paintings, graphics, decorative and applied arts. 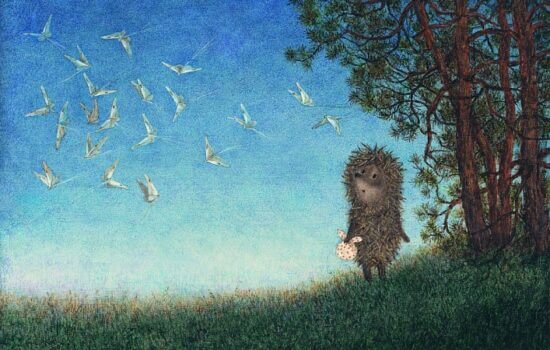 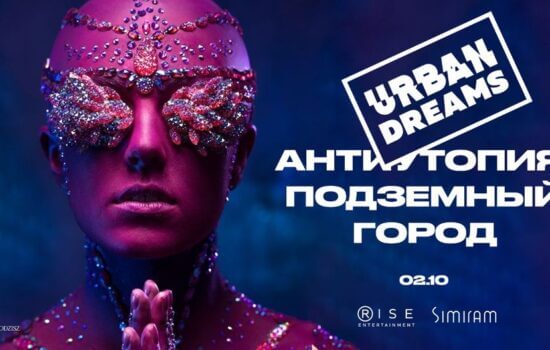 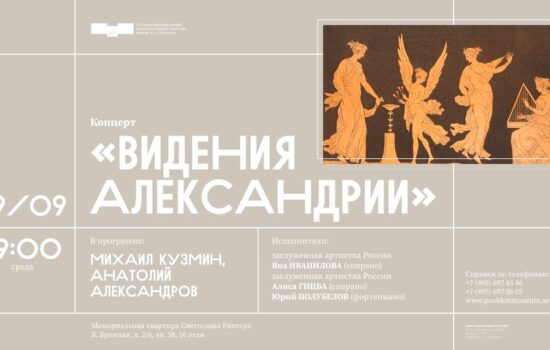 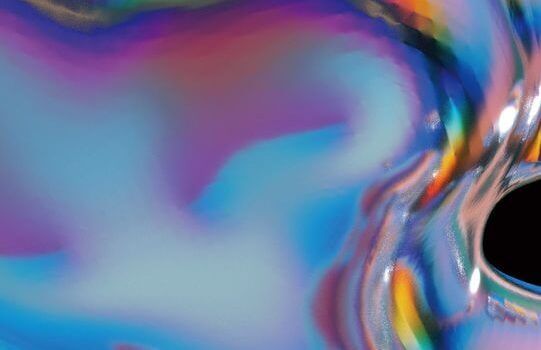 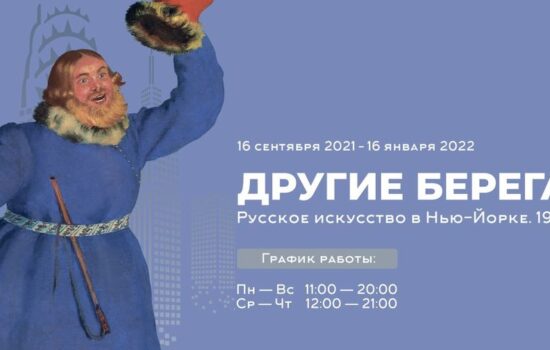 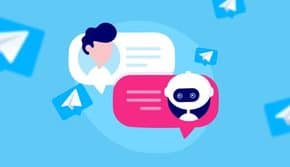